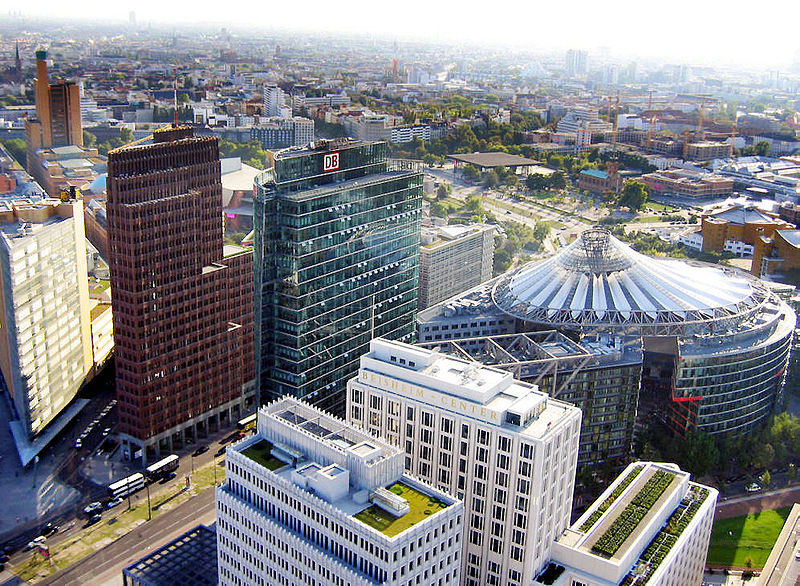 Zurich is the largest city in Switzerland and the capital of the canton of Zürich. It is located in north-central Switzerland at the northwestern tip of Lake Zürich. The municipality has approximately 400,028 inhabitants, and the Zurich metropolitan area 1.83 million.