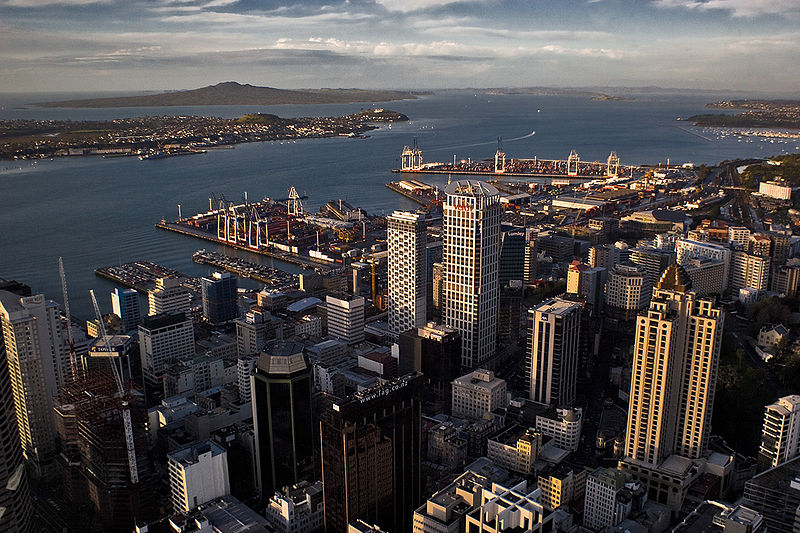 The Auckland urban area, in the North Island of New Zealand, is the largest and most populous urban area in the country. Auckland has a population of 1,418,000, which constitutes 32 percent of the country’s population. 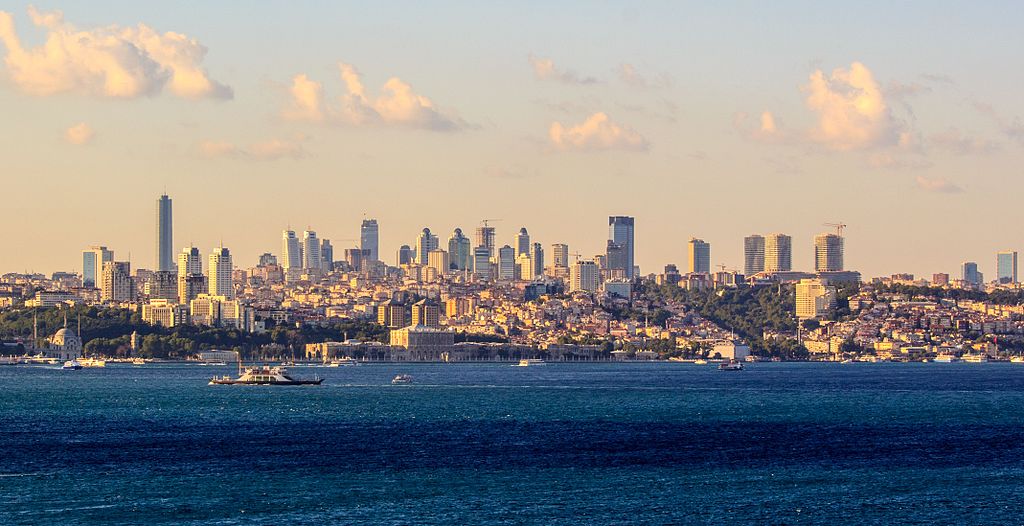 Istanbul is the largest city in Turkey, constituting the country’s economic, cultural, and historical heart. With a population of 14.1 million, the city forms one of the largest urban agglomerations in Europe, second largest in the Middle East and the fifth-largest city in the world by population within city limits.

Hyderabad is the largest city in the South Indian state of Telangana. Currently, Hyderabad is the common capital of Telangana and Andhra Pradesh states, an arrangement that is scheduled to last for a maximum of ten years. Occupying 650 square kilometres (250 sq mi), along the banks of the Musi River, it has a population of about 6.8 million and a metropolitan population of about 7.75 million, making it the fourth most populous city and sixth most populous urban agglomeration in India.